Today was the first of 7 League-Meets in the FTC-League-St.Louis-Southwest. Actually there are 29 teams in this league, but due to the Corona measures only 6 teams could compete. The two KKST teams now occupy 3rd and 5th place after the first round, with Team F.R.O.G. scoring 99 points, their first European record this season. Nevertheless it became really clear: The real real contact with the other teams, the atmosphere on site, the effort and tension, the driving away together and spending the night, what makes the attraction of a FTC competition weekend, was more than missing. 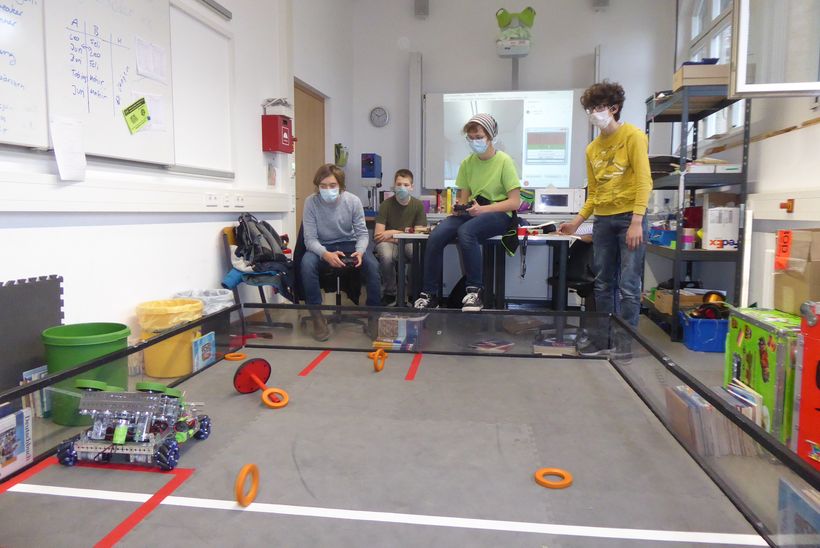 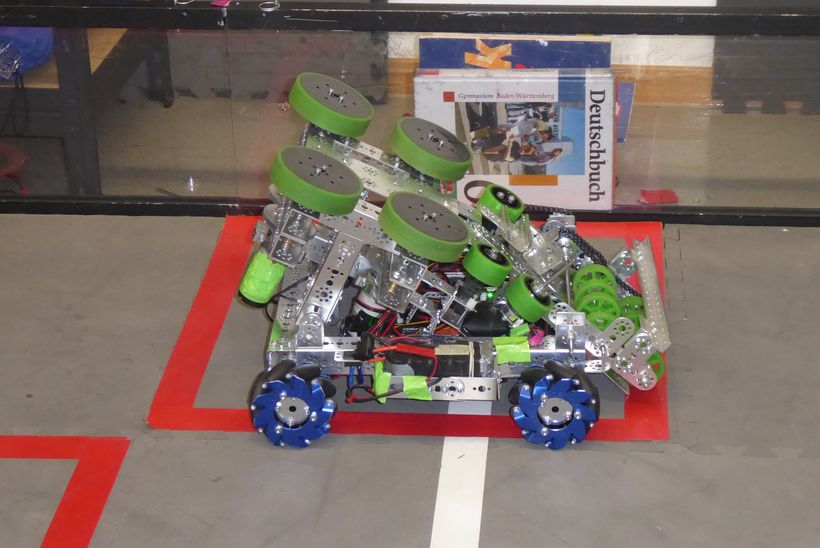 November 7: The teams are allowed to participate in the competition in St.Louis/USA.

The participation in the USA is possible because the whole competition is carried out as a remote competition, i.e. online, because of Corona. Since Stuttgart is the twin city of St.Louis, we are of course also stimulating the exchange between Germany and the USA through this participation, even if only virtually. In addition, we have been in close contact with Team #9911 Rampage from the MICDS school for several years. We are looking forward to the participation and hope to learn a lot from the US teams. Maybe there will be an opportunity to start in St.Petersburg/Russia in the near future. 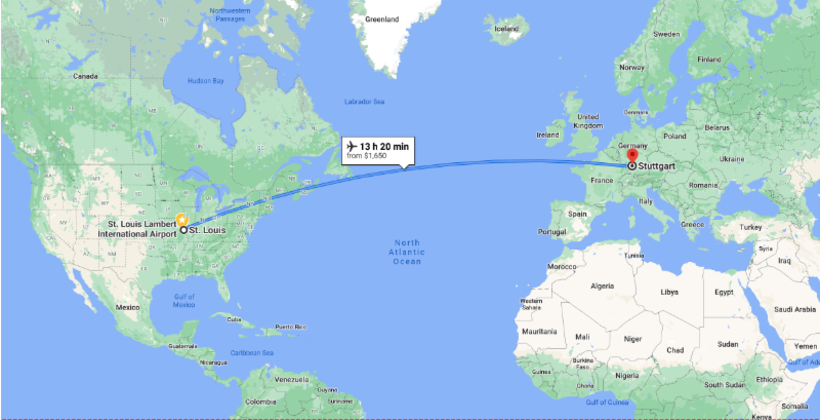